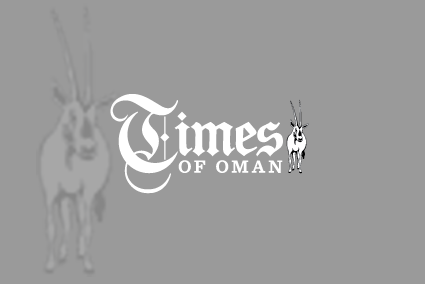 Muscat: As expatriates have been asked to pay their traffic fines before leaving the Sultanate even briefly, many are clueless as to how they will come to know about the fines for jumping signals, which takes time before appearing in the Royal Oman Police (ROP) system.
“For such violations, offenders are sent to jail for 24 to 48 hours,” said a reliable source at the ROP.
He, however, clarified that the police will try to contact those due for such punishment and ask them to clear their dues as soon as possible.
“We do not want to send expats to jail from the airport or the borders for something like this. So, the police team will contact offenders as soon as they commit violations that involve a jail term or steep fines,” said the source.
About the new law, according to which expats heading for summer holidays or leaving the Sultanate for good, have to settle all traffic violations at the airports and borders, the ROP source said, “The rule came into force after many expats were found leaving Oman saying they would return soon and didn’t.”
“This is a step forward. Earlier, only expatriates leaving the country for good had to clear their fines,” said the ROP source.
“However, this decision does not include GCC citizens living in Oman,” clarified the source.
He added that the ROP is now working on setting up counters at the borders and airports for expatriates to pay their fines. Considering the traffic congestion that could occur on the borders and at the airports, the source said they would try their level best to avoid long queues in such areas.
“We will find ways to deal with these problems,” said the source.
Traffic fines can be paid after logging on to the https://www.rop.gov.om/TOPayment/english/onlineservices_trafficfines.aspx
“Expatriates can avoid paying the fine at the airport or the border by regularly checking the ROP website and clearing it before they plan their trip,” advised another official at the ROP.
According to the 2014 figures, the number of vehicles in Oman stood at 1,179,841 and total licences issued stood at 1,242,721.
Out of 816 deaths caused by accidents, 281 were of expats and 535 were Omanis.
In 2014, speeding resulted in 3,510 accidents out of a total of 6,717 accidents, killing 428 people and leaving 1,743 injured.
Reporter can be reached at fahadnews@timesofoman.com
Original Source: Times of Oman
Tagged as: Latest News
Share this post: