THE BEST CULTURAL THINGS TO DO IN LAGOS

Just as we launch UK/Nigeria 2015–16, a new season of cultural exchange between Nigeria and the UK, the British Council’s Alex Bratt recommends some cultural highlights in Lagos.
Fashion (and coffee): Stranger Lagos
In Lekki, just off Lagos Island, in the southern part of Lagos, on a residential, suburban street, you can find a boutique and café called Stranger. It’s one of the more expensive areas in Lagos. The houses are all behind six-foot walls with iron gates. You wouldn’t ever think there was anything behind them, except people living their lives, but then you start to discover all of these companies and businesses that you otherwise wouldn’t know about. 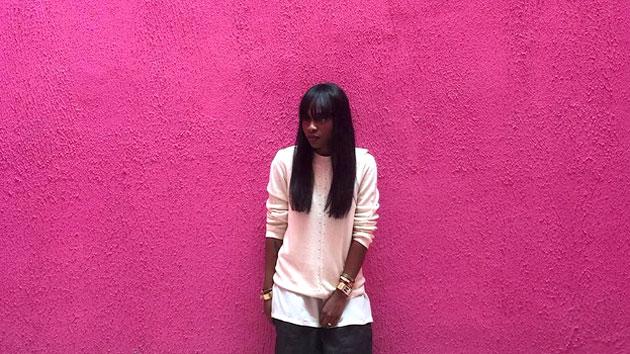